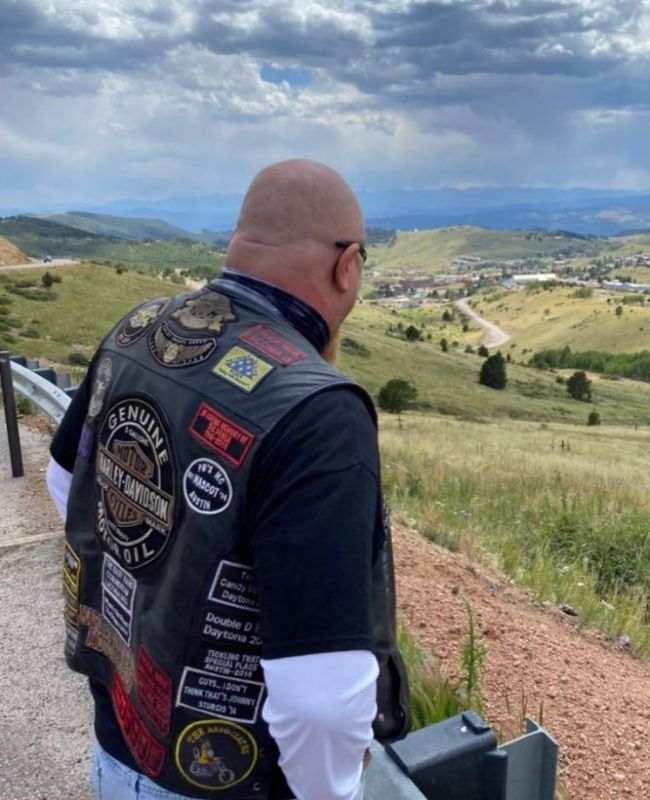 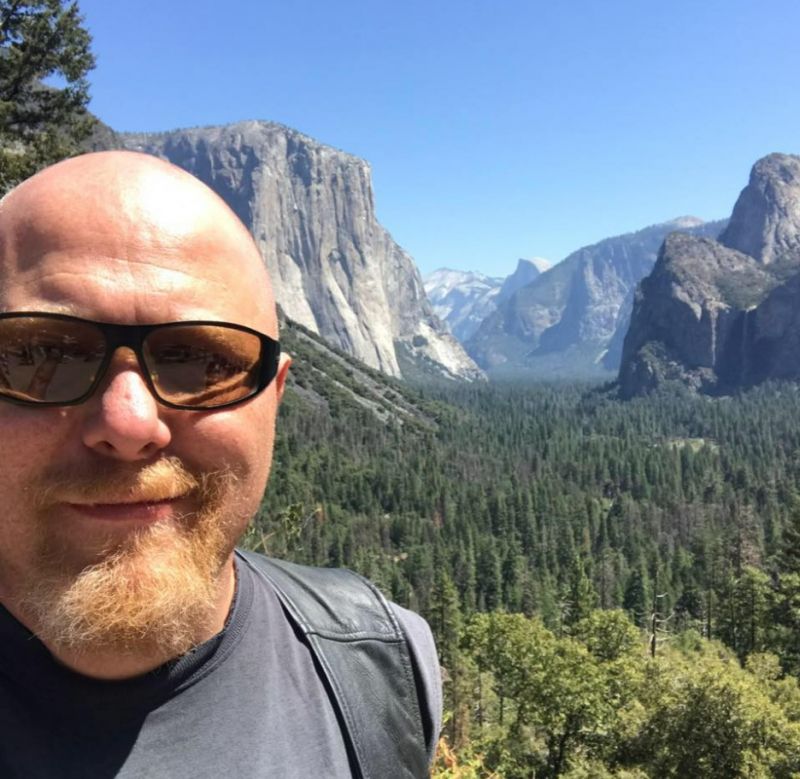 He’s an intimidating figure, Scottie Ray. Tall, broad-shouldered, often wearing a pair of dark sunglasses…and when he’s geared up to ride his motorcycle, he is the epitome of a stereotypical biker.

But talk to Scottie Ray and you’ll discover a tender heart underneath that tough exterior. This summer, he is taking his motorcycle and heart on the road to raise money for Crescent Cove.

Scottie Ray is participating in the Hoka Hey motorcycle ride benefiting Crescent Cove for the second year in a row. Hoka Hey is a 10,000-mile test of endurance, patience and skill. Motorcyclists are given a prescribed route but cannot use GPS or other technology to find their way. If they discover that they strayed from the route, they must circle back to where they first left the route and begin again. Participants have 10 days to complete the 10,000-mile route, camping out-of-doors with the gear they bring with them.

Scottie Ray lives in Florida and has to first ride his bike to the Black Hills of South Dakota where the race kicks off on June 26th. He was looking for a charity to support through his ride and discovered Crescent Cove through a simple internet search.

“I got to the website and started reading about the children Crescent Cove serves, and my heart went out to those parents,” Scottie says. “I couldn’t imagine what those parents go through to care for their kids, only to lose them. I wanted to do whatever I could to help them.”

Scottie’s goal is to raise $20,000 during his 10-day motorcycle challenge. He had already raised $10,000 before the ride kick-off, and is confident he can raise the rest during his 10 days on the road.

Thank you, Scottie, for everything you're doing to support the children and families of Crescent Cove!

Scottie will be posting updates from the road on his YouTube channel.  Supporters can donate to his ride at this link: https://bit.ly/scotties-ride-2022